The soil, the light, the climatic conditions shape the biological substance of man and directly affect his health. Contact with nature brings man into contact with his own self, his body, his thoughts and feelings. It offers him a sense of freedom and immediate wellbeing and helps him escape the pressures and stresses of everyday life. 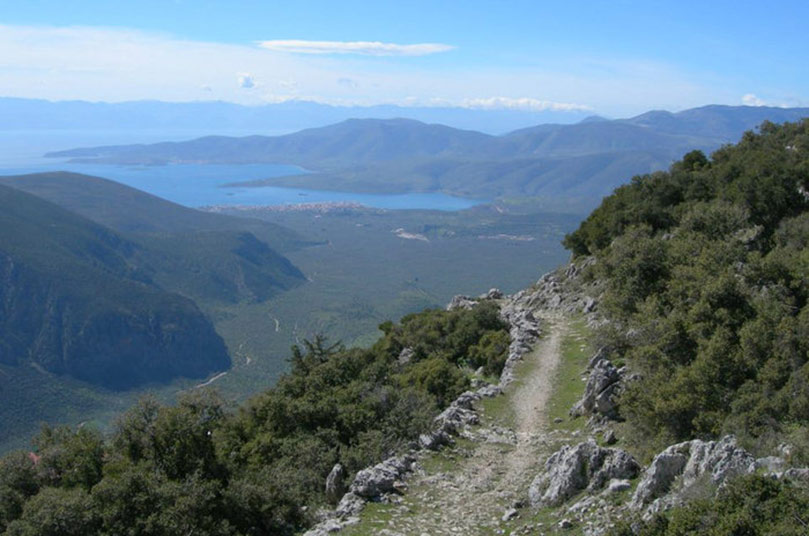 Nature is a key and determining factor in the biological, mental and spiritual life of man.

According to research, the natural environment promotes greater activity of the parasympathetic system (satisfaction) and less of the sympathetic (nervousness) than the urban environment.

Researchers add that nature calms our nervous system by affecting the functioning of our internal organs such as the heart, reducing the stress we experience and helping to develop positive emotions.

When people come into contact with nature, they feel a greater sense of authenticity and personal autonomy. The feeling of estrangement and alienation from themselves and from the people around them is reduced.

For all the above, the excursion team has prepared a spring / summer hike in Parnassus, located in Sterea Hellas, and extends to the prefectures of Viotia, Fthiotida and Fokida. 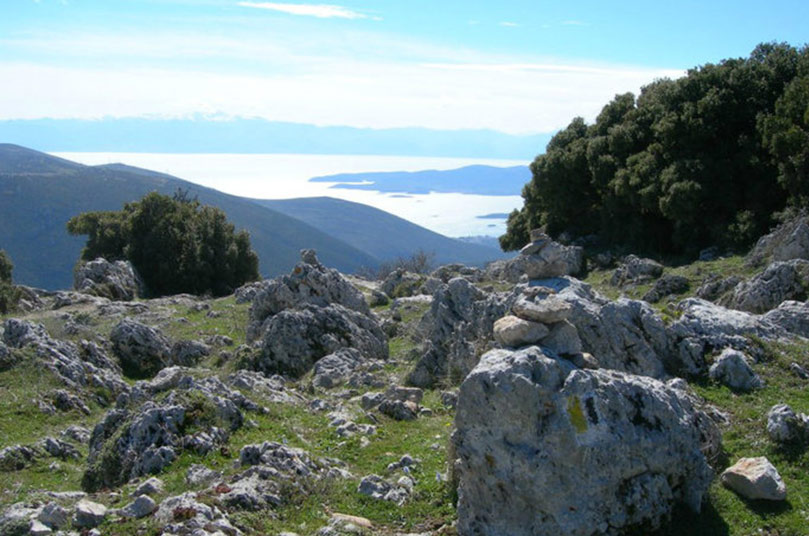 The highest peak of Parnassus reaches 2,457 m and is one of the highest mountains in Greece

It is directly connected with Greek Mythology, mainly for the most famous oracle of Ancient Greece, the oracle of Delphi, which was built at the foot of the mountain. 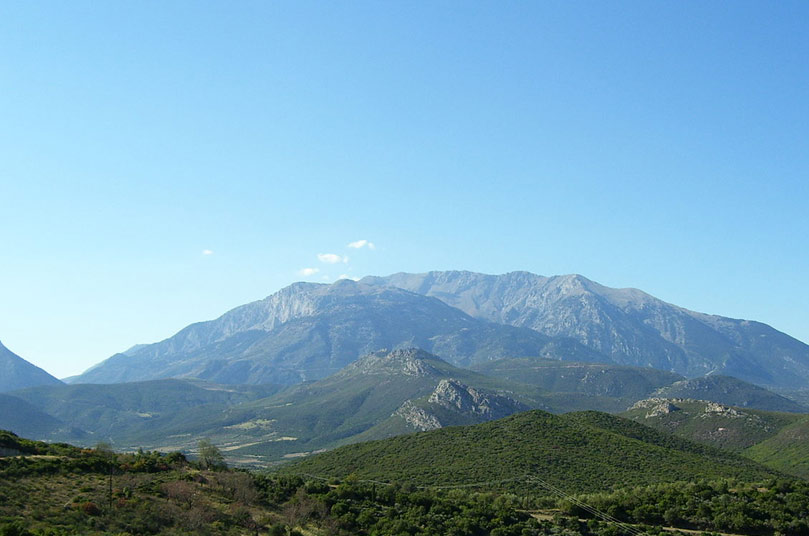 Parnassus played a major role in the Greek Revolution, since
the battles of Arahova, Alamana and Gravia took place there.

In this mountain it is believed that Apollo met Orpheus and gave him the golden lyre and the charisma to nest the wild animals with his voice and his song. Here also, Apollo killed Python, the terrible serpent who was keeping the sanctuary of the chthonic deities and acquired the charisma of divination, which he transferred to his priestess Pythia. On this mountain lived the “Korykiades nymphs”, up in Lycoria, as well as the muses. 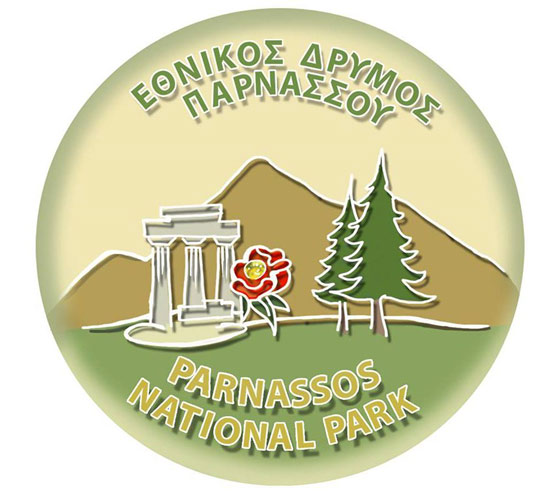 The distance of the Athens-Arachova route is 175 km and takes about two and a half hours by bus.

The route duration on the trail is estimated at three to four hours walking, with a stopover for a picnic. The bus will be waiting for us at the end of the Delphi trail.

Equipment: : Sports clothing, raincoat, shoes suitable for hiking or sports, backpack, water, sandwich/snack for the picnic on the trail.

If some people cannot, for a reason or another, take part in the hiking but are interested in visiting the archaeological site of Delphi, they can also take part in the excursion. The entrance to the Museum costs 6 euros. Entrance to the temple’s archaeological site also costs 6 euros. If you request a ticket for both venues you will pay a total of 9 euros 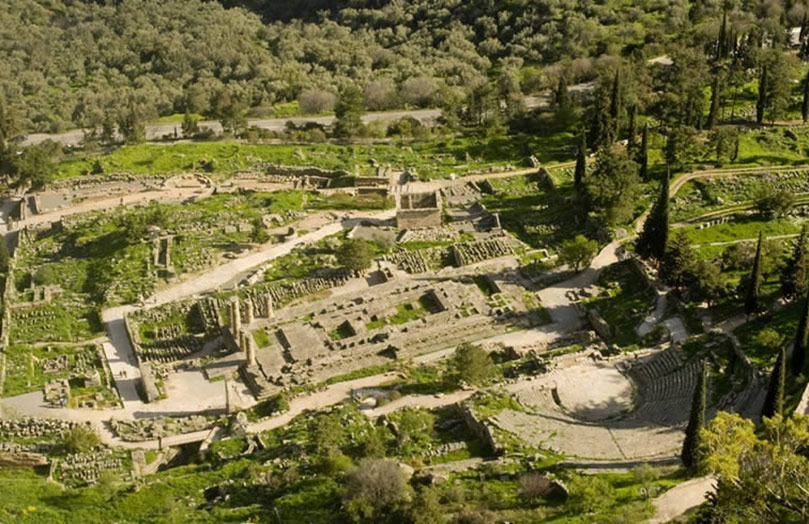 Hiking on the paths of Delphi, on the streets that thousands of pilgrims walked in antiquity, is a unique experience that each of us deserves to live!

Departure at 8:30 in the morning (Patission, in front of the Museum, next to the Polytechnic school).

Statements of participation in the Secretariat of Echoes up to one week before the date of the trip. That is on June 1st